Chip ‘n Dale Rescue Rangers 2 is a pretty good follow-up to the original game. It feels a lot like how DuckTales 2 did compared to DuckTales, if that analogy gives you any indication of what to expect.

The sequel features the same game play as the first – Chip and/or Dale (2P simultaneous co-op is still here!) run through a variety of areas filled with hugely oversized items (you are playing as a chipmunk, after all), avoid and throwing stuff at a variety of robots and bugs, solving a “mystery” because they haven’t yet figured out that it’s always Fat Cat, no matter what. It’s a bit more linear than the original game – the map is gone, and there’s only one branching path that allows you to play the three stages leading up the the final one in any order. The graphics are much more detailed and colorful this time, and feature quite a bit less flicker and slowdown. The music is still good – not anywhere near as memorable, but good.

I really enjoy this one. I’d have a hard time recommending it at it’s current going price, but if you have a way of playing it without plunking down $250+, then do so. You’ll have a blast with it, especially with a friend.
___
No cheats were used during the recording of this video.

NintendoComplete ( punches you in the face with in-depth reviews, screenshot archives, and music from classic 8-bit NES games!

Visit for the latest updates! 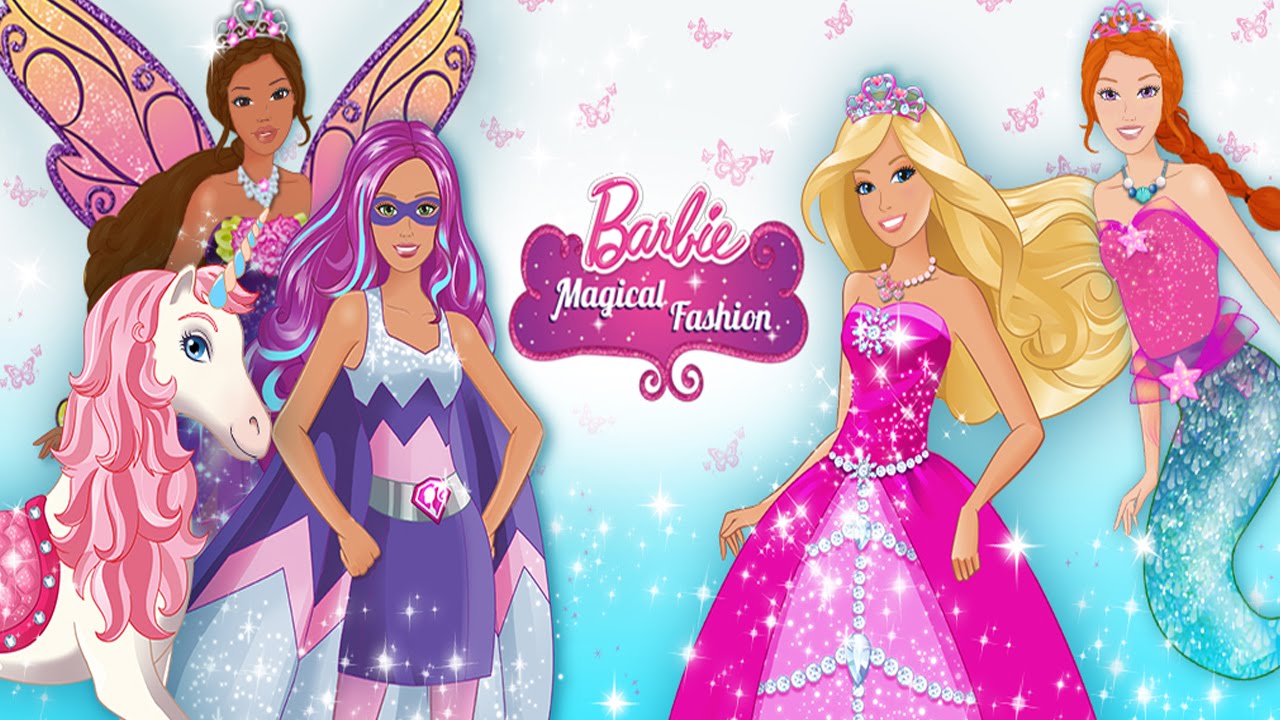