36th Doraemon the Movie: Nobita and the Birth of Japan 2016 (ドラえもん 新・のび太の日本誕生 Doraemon Shin • Nobita no Nippon Tanjō) is a 2016 Japanese animated science fiction adventure film written and directed by Shinnosuke Yakuwa. It’s the 36th feature film of Doraemon franchise. The film is about the adventure of Nobita and his friend in Japan, 70,000 years ago. The taglines were “Friendship could cross over space-time”, “Daddy, I saw the birth of Japan in 21st century”, “We can see the birth of Japan in 21st Century” and “Some of the secrets only have in Japan”. 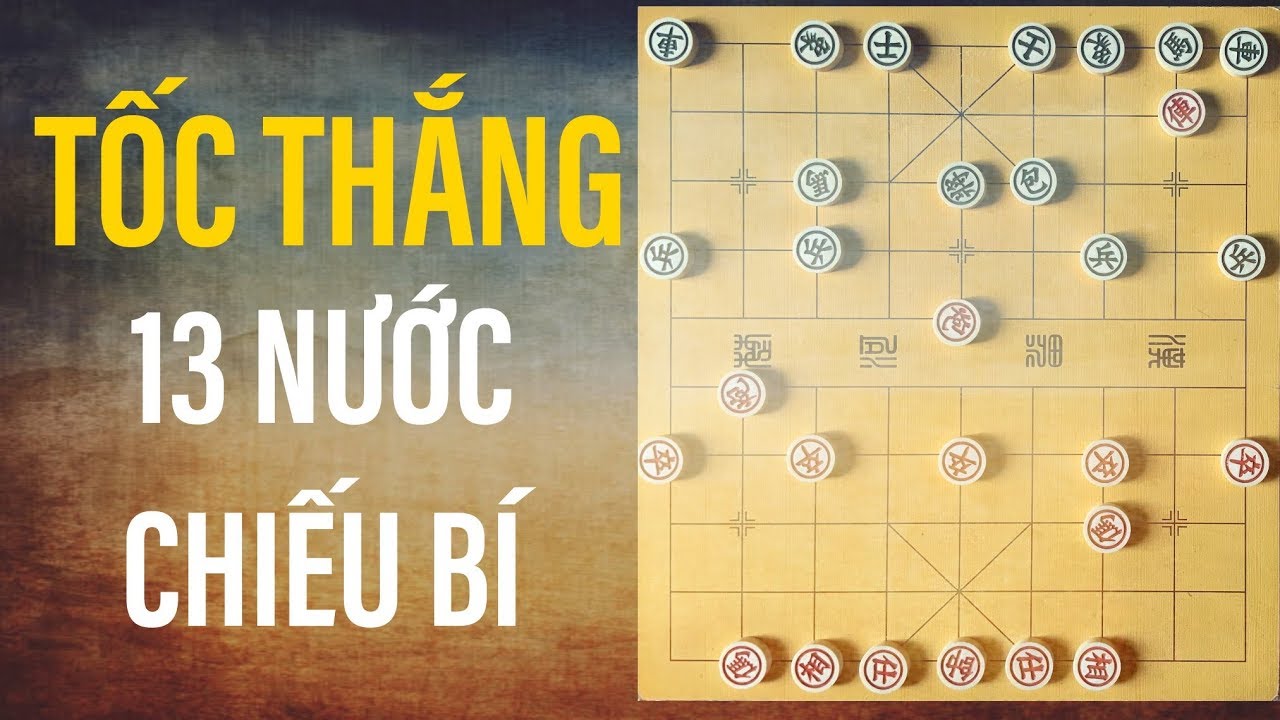 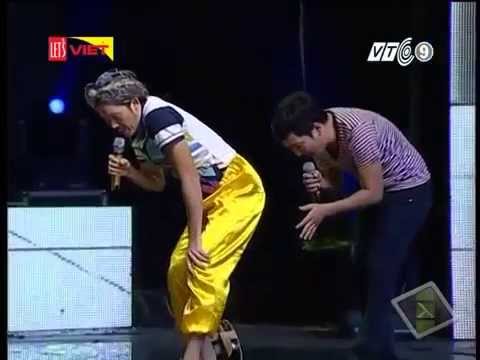 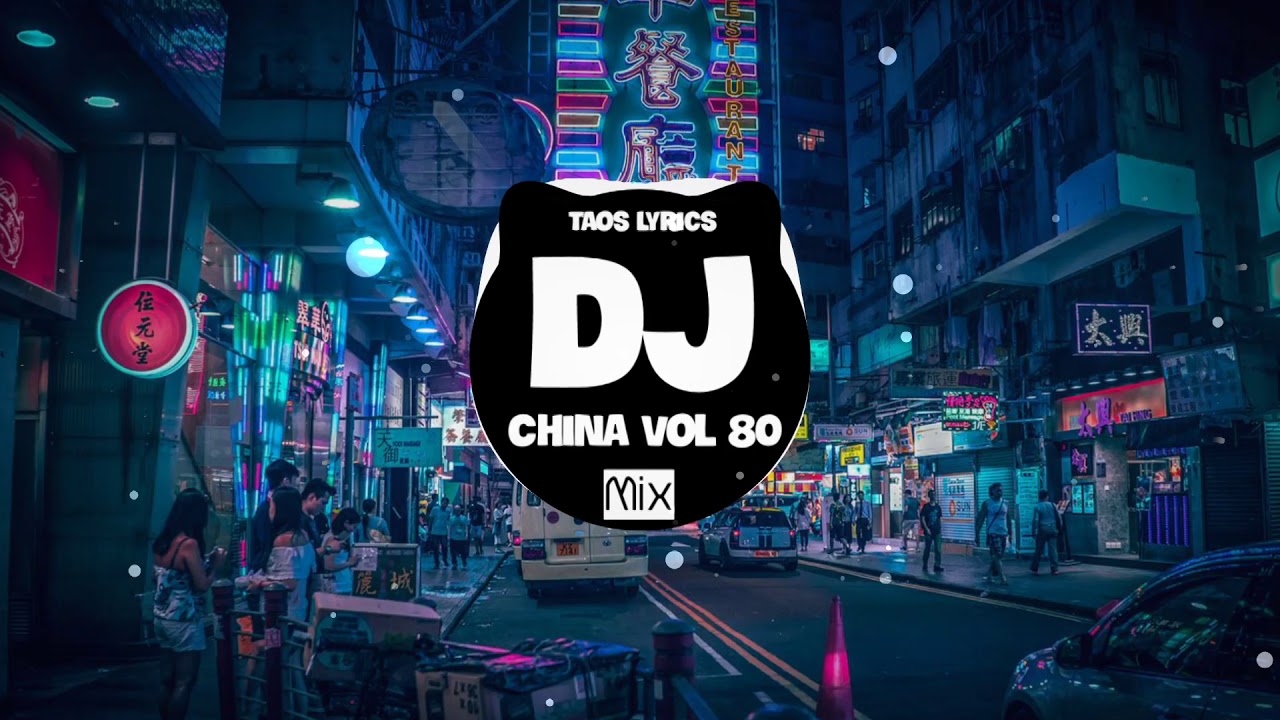