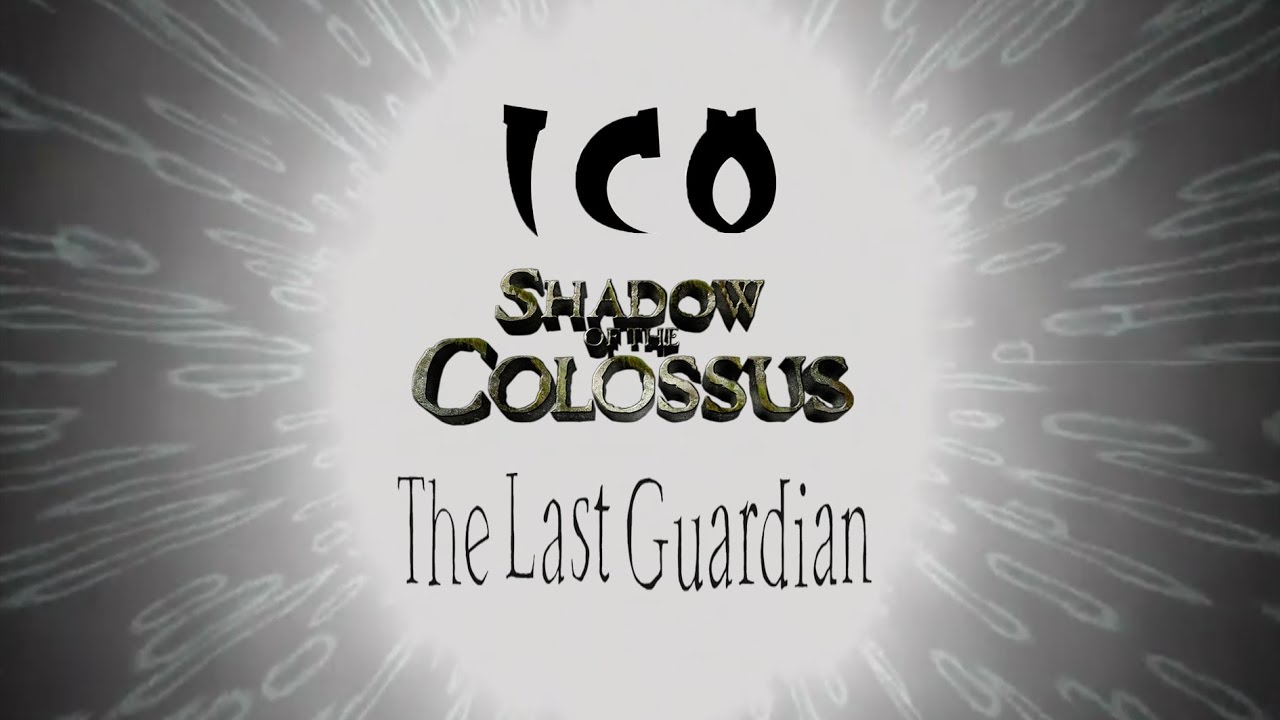 Does The Last Guardian share the same universe as Shadow of the Colossus and Ico? What exactly is going on in these three games?

This is just my theory about how Team Ico’s three games are connected. If you disagree, awesome! Please tell me your own theories in the comment section. 🙂 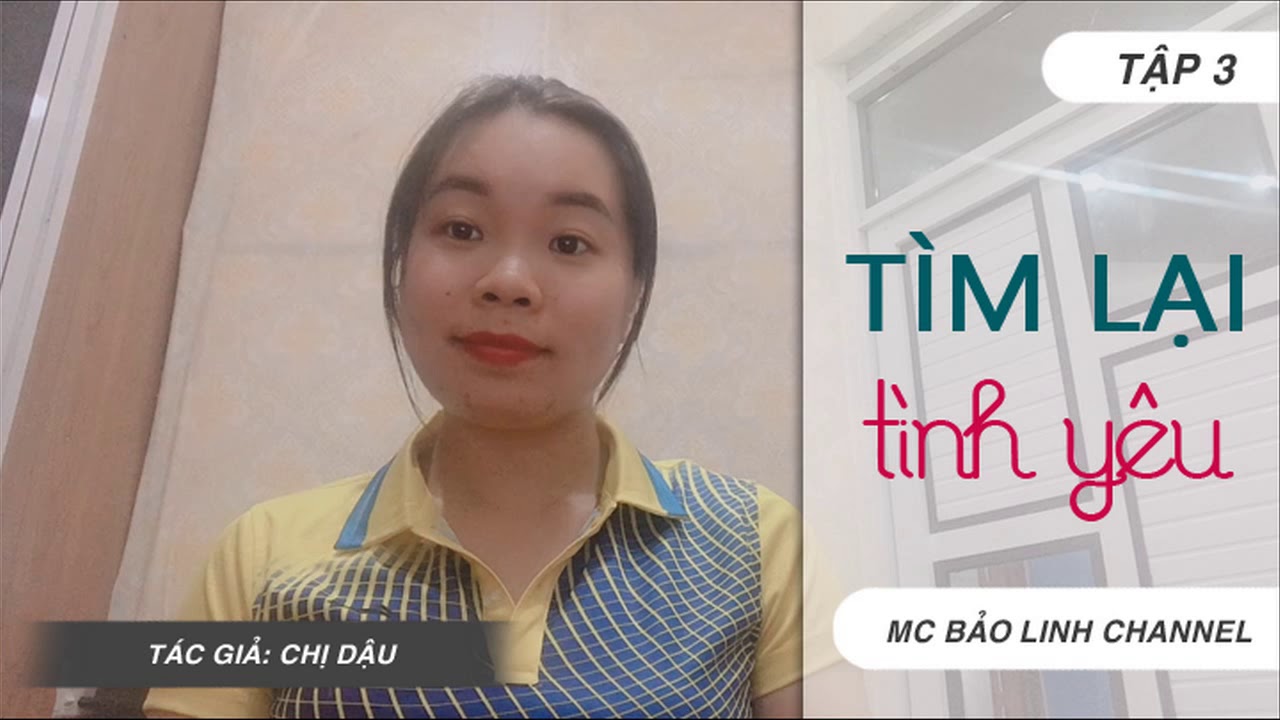