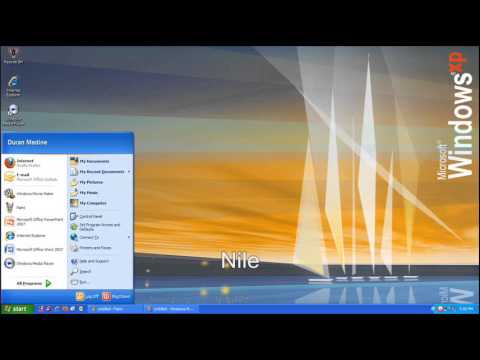 Hey guys here is re-make of my Windows XP desktop themes featuring the original and Plus! For Windows XP theme along with some theme from other editions of Windows XP like the Royale theme and the Embedded theme. If you are going to install these themes on Windows Server 2003 make sure that the Themes service is enabled by going to Start — Run — and type in “services.msc”

A brief description about these themes the Luna and Windows Classic theme come default on Windows XP one thing about the Windows Classic theme it’s also called the Windows 2000 style because Windows XP based on Windows 2000 with a different coding actually the Windows Classic also uses less memory on older machines and the Plus! Themes are only available if you obtain a copy Plus! for Windows XP. The Royale theme is called the Media Center style because of the release of Windows XP Media Center Edition 2005 and it was released in 2005 with the New Zealand version of the “Bliss” wallpaper if you had a fully genuine copy of Windows XP when they first introducing their anti-piracy system Windows Genuine Advantage (WGA) and they would give you the Royale theme as an reward. The Royale Noir theme is beta of version of the Zune which was also why they made that to show support of their Zune MP3 player back in 2006. The Nile theme was released as another special download for any Windows XP user with any edition of Windows XP. In 2009 Microsoft created the Embedded theme for Windows Embedded Standard Edition 2009 which is also compatible with Windows XP.

NOTE:This one has a lot of fixes for the Office 2003 menus if you are using Office 2003 on Windows XP 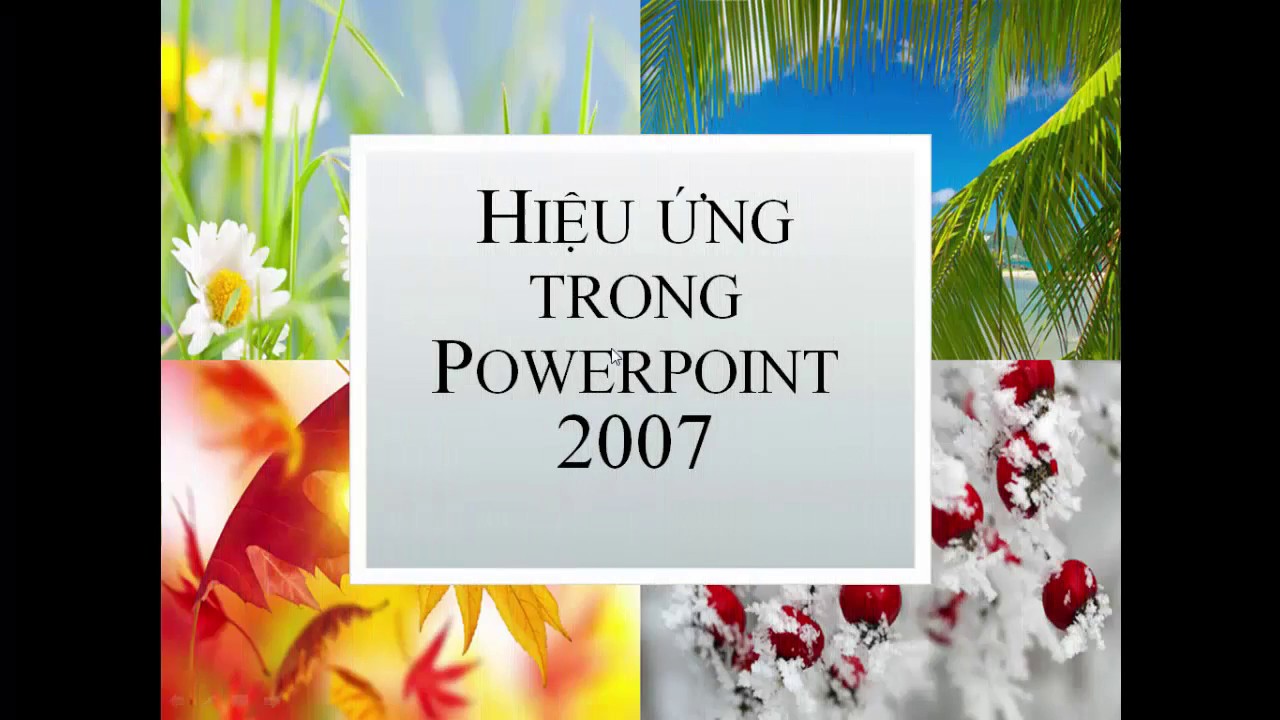 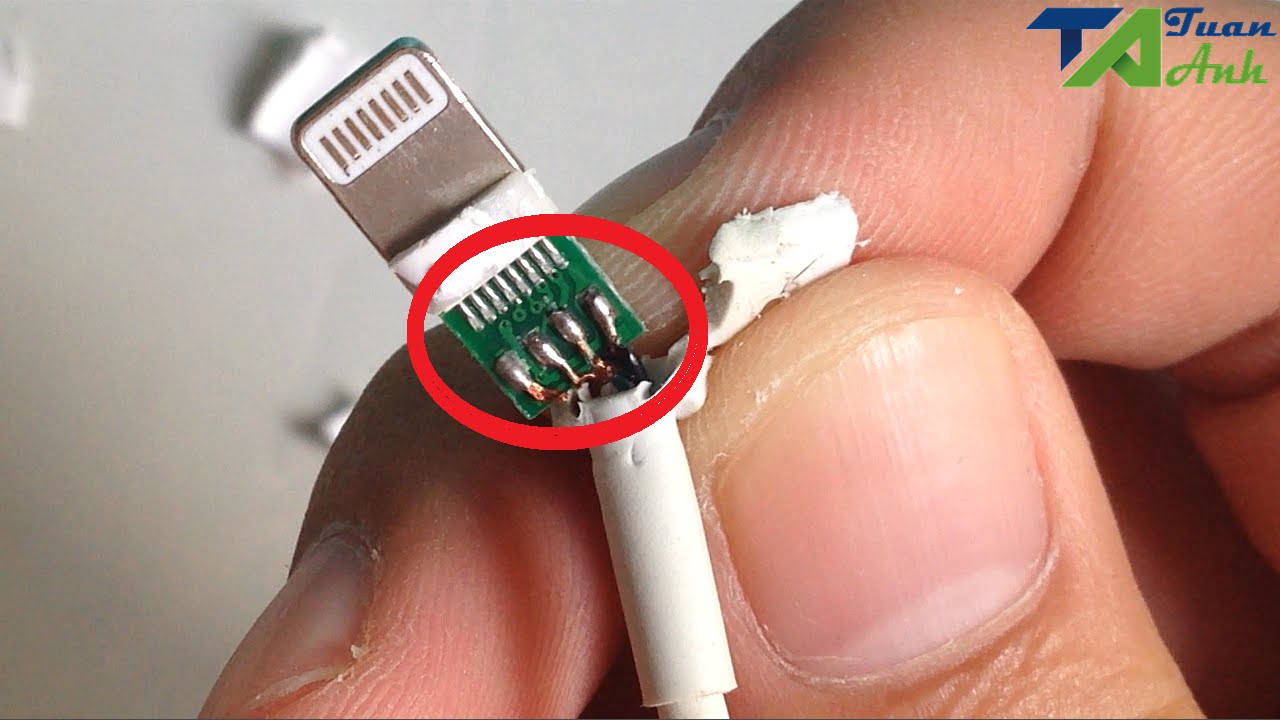